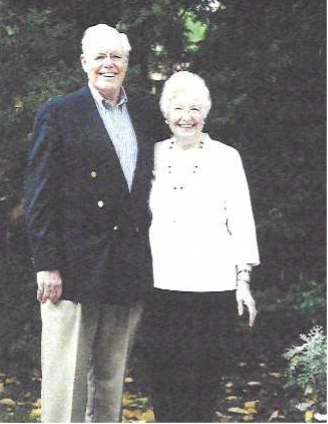 Synchronicity:  When two separate – and seemingly unrelated – experiences are interpreted as being meaningfully intertwined even though there is no evidence that one led to the other or that the two events are linked in any other way.

Diane was a true survivor. She weathered a host of ailments from the time her first son was born until the day she passed.  Once retired, Diane and Graeme intended to travel and play duplicate bridge, but over time Diane’s illnesses interrupted their plans.  In her last few years their lives were mostly medical appointments and hospitals.  Diane was constantly being “tested” and “treated” but never lost her spirit, hope and wanderlust.

On December 11, 2018, while out for lunch at a restaurant, Diane put her head in her hands and apparently “succumbed”.  She was rushed to the hospital and into the ICU.  It was a long few weeks and she was released on New Year’s Day.

In August 2019, Diane began to decline and was declared palliative.  She entered Dorothy Ley Hospice in October and was in the care of Dr. Gilchrist. Even in hospice her strength for survival never wavered and she made the most of her stay. When her fate became clear to her, she faced it with grace and determination. Dr. Gilchrist and the Dorothy Ley staff were consistently compassionate and patient as Diane reconciled her years of survival with the fact that she was out of options.

Diane passed away on December 11, 2019.  She lived life to the best of her ability and was with her loving husband Graeme until the very end.

During her stay she praised the kitchen volunteers for their meals, especially the rice pudding, (a favourite of her’s), but graciously advised them about making oatmeal her way.  She looked forward to and enjoyed the company of many of the volunteers and staff, having lively conversations with many of them (even the therapy dogs, but that was more of a one-sided conversation).  Thankfully, her family members and friends were able to visit with her frequently.

Diane was comforted by the wonderful Nursing, PSW and Counseling staff in ways that were so important – a kind word, a gentle touch, humming to ease her anxiety, the provision of tender personal care, all of which allowed her to die with compassion and dignity

Graeme is now attending The Dorothy Ley Hospice as part of the Men’s Coffee Group.  He and the family are extremely grateful to the staff and volunteers who took such excellent care of Diane.  He is a regular donor and someday may become a volunteer-when he is ready and able.